Bella Ramsey: 5 Things About The 'Game Of Thrones' Alum Who Is The Star Of 'The Last Of Us'

Ashton Kutcher Apologizes To Harry Styles For Not Recognizing Him At A Karaoke Party: “I Feel Like A Jerk”

Four years after her role on Game of Thrones ended, Bella Ramsey is apart of another huge TV show on HBO. The 19-year-old is the star of the highly-anticipated series The Last of Uswhich premieres Sunday, January 15. The Last of Us is based on a popular video game where a smuggler has to protect a teenage girl in a post-apocalyptic world. Bella’s role in the show is her biggest acting job of her career so far.

Ahead of The Last of Us‘ debut, here are five things you need to know about Bella Ramsey. 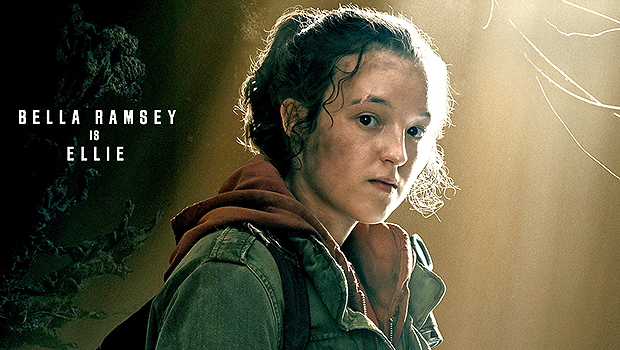 Bella plays Ellie in ‘The Last Of Us’.

Bella stars in The Last of Us as Ellie, a 14-year-old orphan who is the key to creating a vaccine that can save the world. She’s smuggled across the US by Joel, played by fellow GOT alum Pedro Pascal. Bella told The News84Media about her decision to take on the role of Ellie. “Ellie felt like a character I already had in me,” she said. “Like the skins that you wear in a video game? She was one of my skins already.”

She played Lyanna Mormont in ‘Game of Thrones’.

Bella memorably played the brave and outspoken Lyanna Mormont in the final three seasons of Game of Thrones. Lyanna is the 10-year-old leader of House Mormont of Bear Island. She aligns herself with Jon Snow and Daenerys Targaryen in the final season for the Battle of Winterfell. Lyanna sacrifices herself to kill an ice giant.

She’s in a Netflix animated show.

Bella voices the title character in the Netflix animated series Hilda. Her character is an 11-year-old blue-haired girl who befriends monsters when she moves to a new city. The series was nominated for 9 Daytime Emmy Awards in its first two seasons. It’s been renewed for seasons 3 and 4.

Bella is more than just an actor! She composed, wrote, and sang the song “The Life of Hilda” for the animated show. She also did a song for the Amazon Prime Video comedy movie Catherine Called Birdy.

She’s from the UK

Bella was born in Nottingham in England. She did online schooling after she started acting as a hobby at 4 years old. Bella eventually went to a theater art school before she landed her first acting gig, which was Game of Thrones.