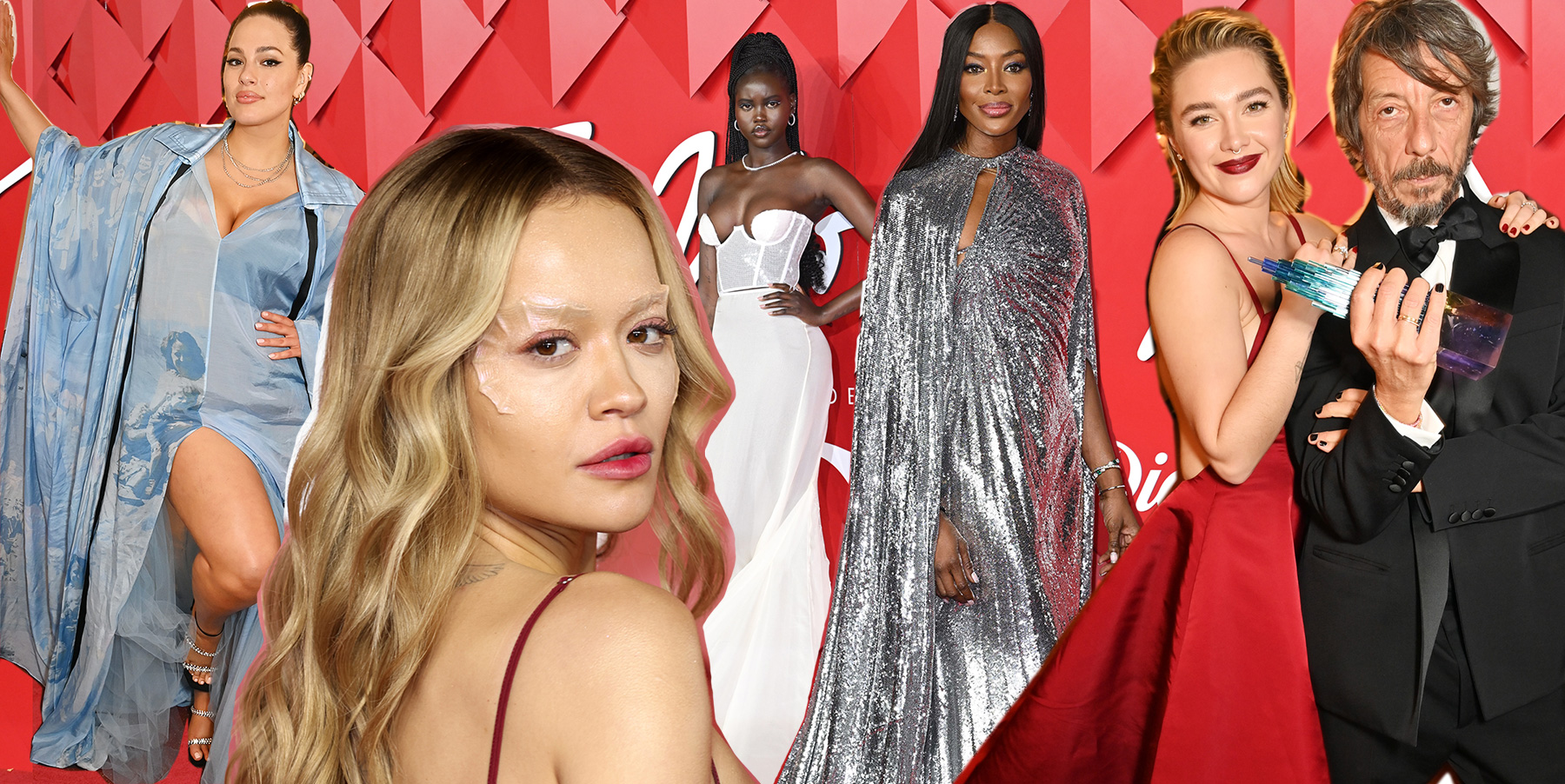 The awards, presented by the British Council, brought together influential names in the industry in London on Monday evening: from models to designers to activists. It was time to celebrate the milestones of the past year, to meet the challenges that drive the sector and to enjoy them. “Fashion touches all countries, continents and time zones. We must use our power for good,” said Jodie Turner-Smith, the evening’s host, in the opening speech. “Can you imagine a fashion industry without the LGTBQIA+ community? Fashion is with you and supporting you through what has been a tough and shitty time. The actress wasn’t the only one using the desk to send messages. The event was loaded with allusions to the political climate in the United Kingdom, the urgency to update fashion towards a more sustainable model or the rejection of the reactionary wave that is sweeping the world.

The creative director of Valentino, Pier Paolo Piccioli, won the juiciest prize, that of the best designer of the year, after the retirement of the career of Demna (Balenciaga), plunged into controversy these weeks. Bella Hadid prevailed as Model of the Year and SSDaley as Emerging Talent. Yvon Chouinard, founder of Patagonia, and, in the Leaders of Change category, names such as Bethany Williams, Connor Ives, Gabriela Hearst, Marine Serre and Harry Lambert also received the award. Jefferson Hack won the British Fashion Honorary Award for his influence on contemporary culture.