The perpetually youthful Adam Sandler talks about getting older

Mike Gabler: 5 Things To Know About The 'Survivor' Contestant Who Is Struggling In Season 43

Forensic Movie Review in Hindi: Today, every major OTT star is trying to make their presence felt. But Radhika Apte is one such actress, who has already raced many amazing boats in this sea before this OTT flood. Radhika, who was part of many web series and OTT contents including “Phobia”, “Sacred Games”, “Raat Akeli”, appeared again in a movie titled “Forensic Movie”. Pairing Radhika with Vikrant Massey, this film was released on ZEE5 and is a crime thriller thriller. Know how is this movie.

See, speaking of the story, the first condition of any suspense thriller is that you don’t already know the secrets and twists of its story. So, spoiler-free, just understand that Mussoorie is a town where many little girls are murdered on their birthdays, too brutally. Sub-Inspector Megha Sharma (Radhika Apte) is looking for this killer and was called from Dehradun to help her, Johnny Khanna (Vikrant Massey), a top forensic expert… Yes, there is a past of the two, which will let you know soon, you’ll find out in the movie itself. But now what is this mystery, how it turns out, to see that, you have to watch this film.

“Forensic” remake of the Malayalam film
First, let me clarify that “Forensic” is a Hindi remake of the Malayalam film of the same name. Malayalam Forensics turned out to be a success but there are some issues to see in this remake. First of all, if we are talking about something good, many suspense thrillers have been released on OTT even before that, but the difference with this movie is that here, not everything is between a super cop or a bad guy psychopath. On the contrary, things are seen here from the point of view of forensic experts and you will appreciate seeing these nuances. Just one cop alone won’t solve everything, but things were shown in a logical way.

Good first half but…
The first half of the film is very funny but the trouble starts from the second half, where things settle down too quickly. Along with this, the climax may also remind you of the 2018 Tamil hit movie “Ratsasan”. Even in these two films, there are schoolgirls who are victims of crime.

Vikrant Massey is refreshing
The most refreshing in forensics is Vikrant Massey who is not just serious like any common forensic expert. On the contrary, do your work wholeheartedly. The trouble begins when the last part of the story begins to feel expected. At the same time, a car chase sequence was also quite eerie, which gave this logical film a complete “filmy masala” feel. 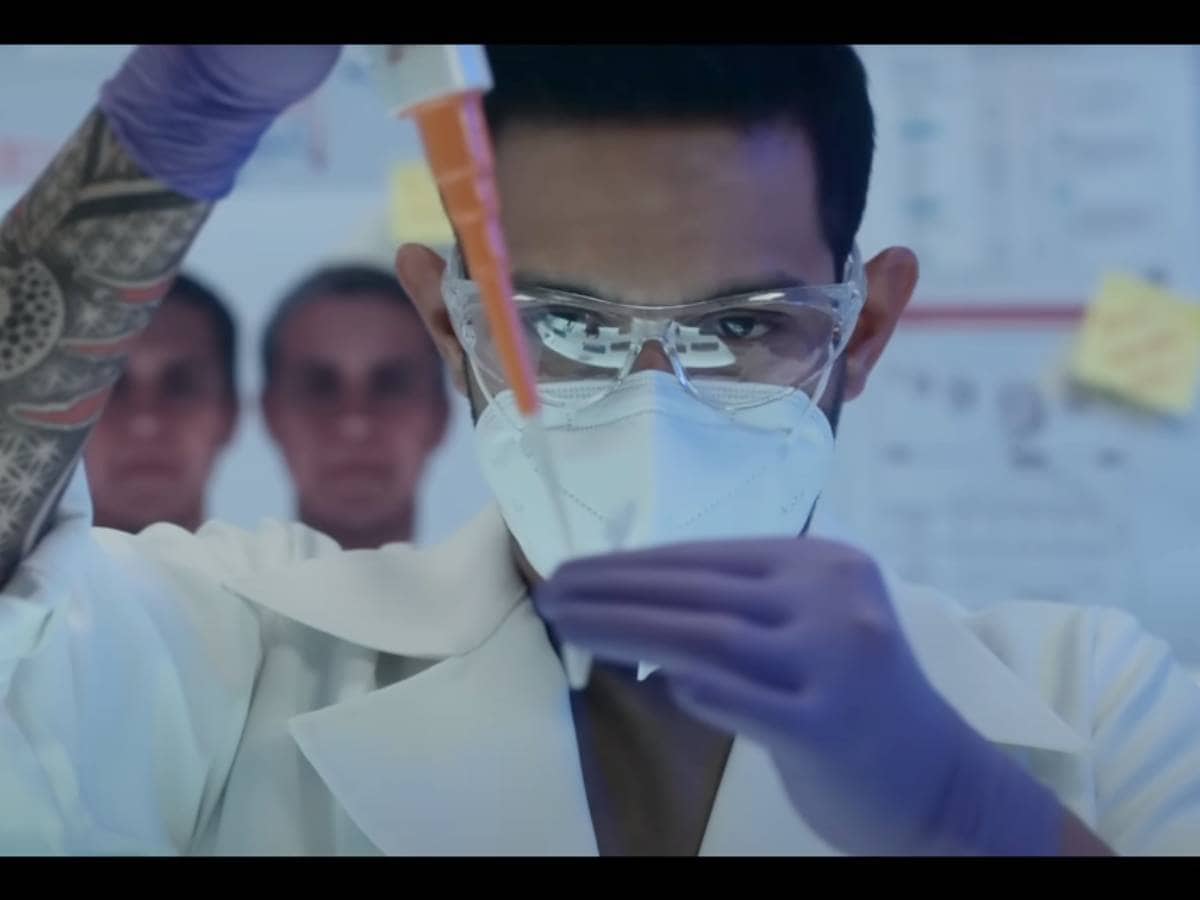 Vikrant Massey was excellent in forensics.

If you’re sitting at home and want to watch a suspense thriller, you can definitely watch this movie once to understand Vikrant Massey’s fun style and forensic logic behind the crime. 2.5 stars to this movie from my side.

Suzhal Review: Chewing Gum should have been named instead of Sul – The Vertex for this series