Kanye West has put a ring on it – again! After being spotted around town with a mystery blonde, it is being reported that Ye is so serious about his new relationship, he went ahead and married the woman! Sources connected to the couple told TMZ that the pair recently had a private ceremony to celebrate their newfound love.

If you’re wondering just who he locked down, that riddle has been solved as well. Meet Bianca Censori, an architectural designer who has worked at Yeezy for several years. She has been identified as the blonde seen in the photos from earlier in the week of the pair having lunch at the Waldorf Astoria in Beverly Hills. 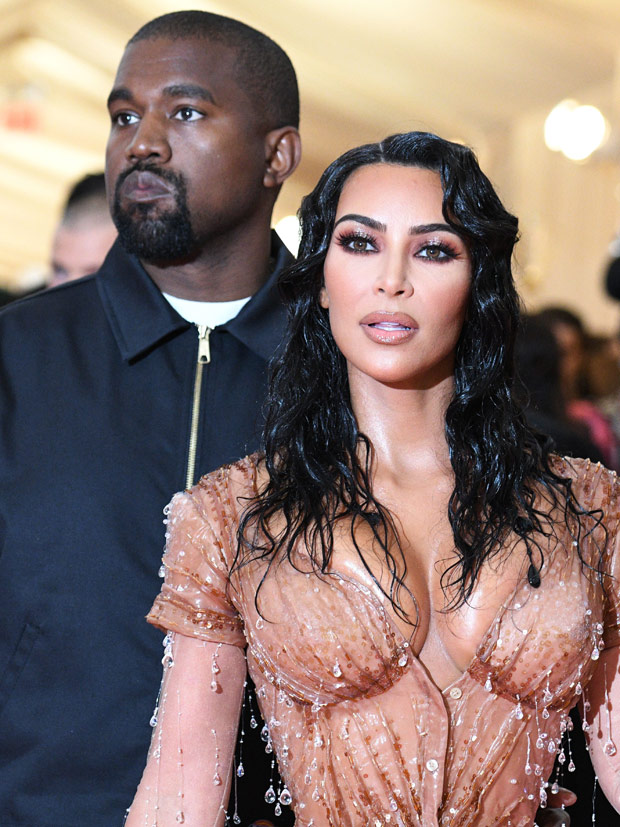 The news comes just over two months after “Kimye” officially became a thing of the past. Kim Kardashian and Kanye finalized their divorce on Nov. 29, 2022. The former power couple had been married for more than six years, tying the knot on May 24, 2014 — after they first began dating in April 2012 — before Kim filed for divorce from the “Stronger” rapper in February 2021, citing “irreconcilable differences.” Since then, Kanye has had a string of flings from everyone Julia Fox to random models — but now, it may be that he’s found the next person to settle down with?

Bianca Censori: Everything To Know About Kanye West’s New Bride