Brandon Charnas: 5 Things To Know About Influencer Something Navy's Husband

Engagements can also be displayed on the red carpet. This was evident with the style chosen by Ana Perrote, singer and guitarist of the Madrid band Hinds, to attend the LOS40 Music Awards gala held this Friday in Madrid. Perrote wanted to bring the conversation about sustainability to music’s big night. To do this, she wore a black and pink dress created by designer Federico Betancourt and made from materials collected on different beaches in the Balearic Islands, as part of the initiative LOS40 ECHOwhich aims to raise awareness of the importance of taking care of the environment.

Betancourt, founder of the firm picopic, known for her nods to K-pop and the world of manga, took part on October 22 with other volunteers in a beach cleaning action in the Balearic Islands, as part of the International Day Against climate change. From this waste thrown into the Mediterranean Sea (harvested on the Balearic beaches of Ses Penyes Roges, Binigaus, Cala Gració and Es Migjorn) were born the glitter that completed Perrote’s styling at the LOS40 gala. “Young people must raise awareness to change the way we consume and produce,” explained the designer during the waste collection day. 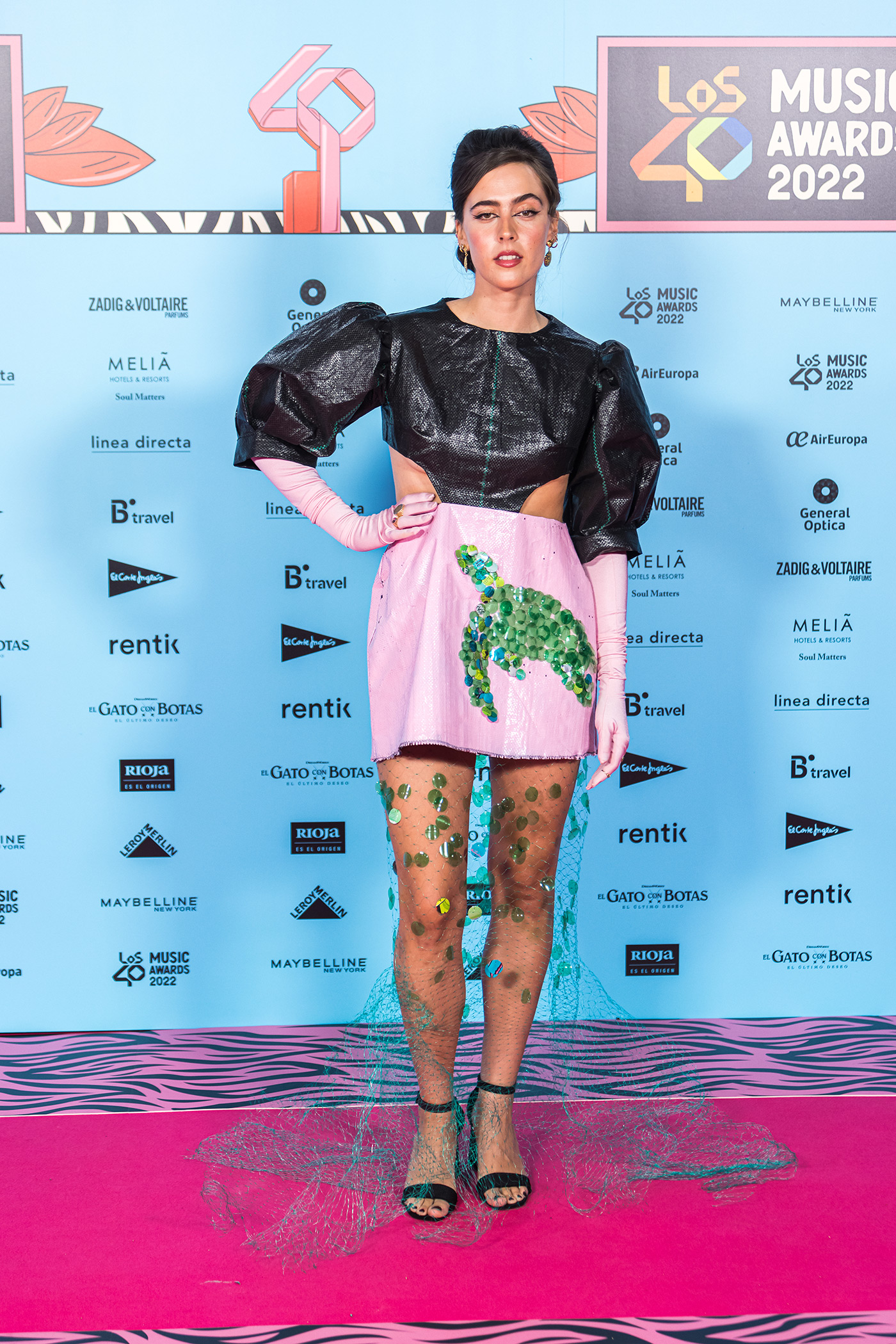 Reusing and recycling are two key terms in today’s fashion, and Betancourt also recognized that it was important for him to give new life to materials: “In my collections, I like to use recycled materials and that people do not realize that they are being reused”. A good example of this is the model created for Perrote, a dress with a body created from recycled plastic, with sequins hand-cut from the bottles and cans collected during the Balearic Beach Clean-Up Day in October. last.

This isn’t Betancourt’s only nod to ocean protection awareness: the dress also featured a detail of a green turtle embroidered, a marine animal present in the eastern Mediterranean and classified as “endangered” by the International Union for Conservation of Nature (IUCN for its acronyms in English). The commitment to environmental protection that was evident at the LOS40 Music Awards has made its way into various international events, with initiatives such as the Red Carpet Green Dress, created by actress and model Suzy Amis Cameron in 2009 to promote the use and visibility of responsible fashion at major events has already been joined by personalities such as Sophie Turner, Emma Roberts and Léa Seydoux. 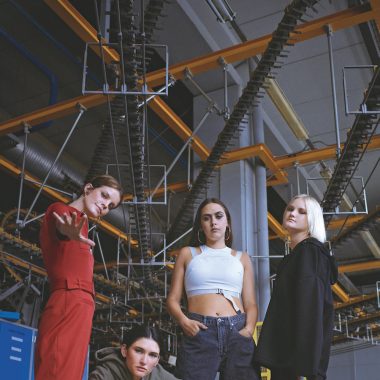 Hinds: ‘They don’t harass us because we always go together and protect each other’