Publisher 2K is the latest victim of legendary hacking 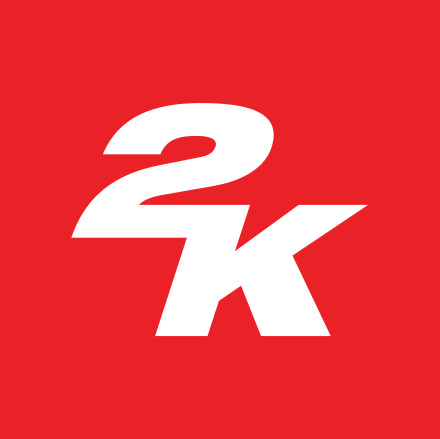 It appears that 2K Digital is the latest company to fall victim to bad actors, with an unauthorized third party gaining access to the publisher’s customer support and help desk platforms. The company quickly released a statement, which you can read in full below.

2K warned users against opening emails or clicking on links sent from 2K Support, as intruders have already sent legitimate-looking communications that contained malicious links. The 2K support website has been taken offline and will remain so while the company works to resolve the intrusion.

The BioShock and Borderlands publisher is the latest in a series of high-profile intrusions that have rocked the industry in recent days. GTA 6 developer Rockstar Games (which shares the same parent company as 2K, Take-Two Interactive) suffered a devastating leak that resulted in the release of nearly 90 gameplay videos, a situation that the FBI apparently Checking on A few hours later, Blizzard also faced a similar situation, with gameplay of the upcoming Diablo 4 leaked from an internal beta.

Are we witnessing the first salvo in a Skynet-esque cyberwar? Why is the video game industry suddenly leakier than an old sieve? Weigh in on this bleak future in the comments section below.