FIFA 23 Guide: FUT 23 walkthrough, tips, tricks, and more on how to win matches

Today, Guerrilla Games released Horizon Forbidden West update 1.18 for PS5 and PS4. Moreover, Aloy now has a new face paint called the Mark of Pride that she can wear, which is a Pride Flag. The guide image above shows you how to do it. The transgender flag is painted on her forehead, for instance. 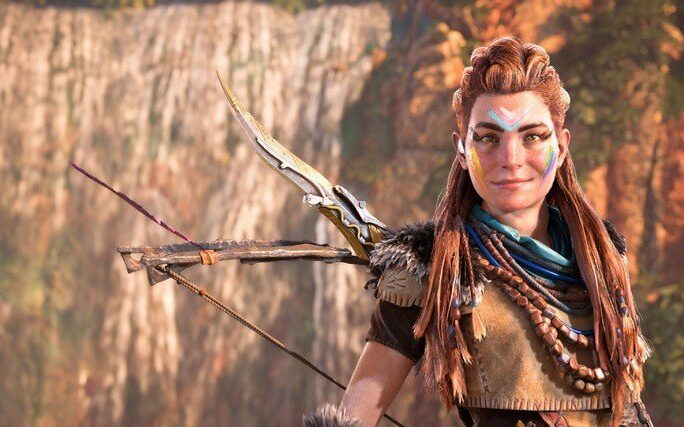 To get the Mark of Pride faces painted, go to a Painter in Scalding Spear, Thornmarsh, or The Bulwark. It can be used as a picture frame. Patch 1.18 also addresses a long list of major search, page functionality, and UI issues. Full details can be found below.

Will you be using the new Mark of Pride face paint in the game? And does this patch fix a problem you’re having? Tell us in the comments below.