There is only a short time left before The International 11 Dota 2 The Battle Pass begins releasing, so fans won’t have to wait long to find out how much it will cost and what special features it will unlock.

Adding to the overall prize pool, the Dota 2 Battle Pass for 2022 will offer legendary prizes in preparation for Ti11 later this year.

And since fans have been waiting longer than usual to get a new Dota 2 Battle Pass for The International, there are hopes that Valve has included something special for fans this year.

More in news, Fortnite Downtime: For new update 21.50, how long will the servers be down?

Earlier this week, Valve announced that the International 11 Dota 2 Battle Pass will be released on Friday, September 1, 2022. 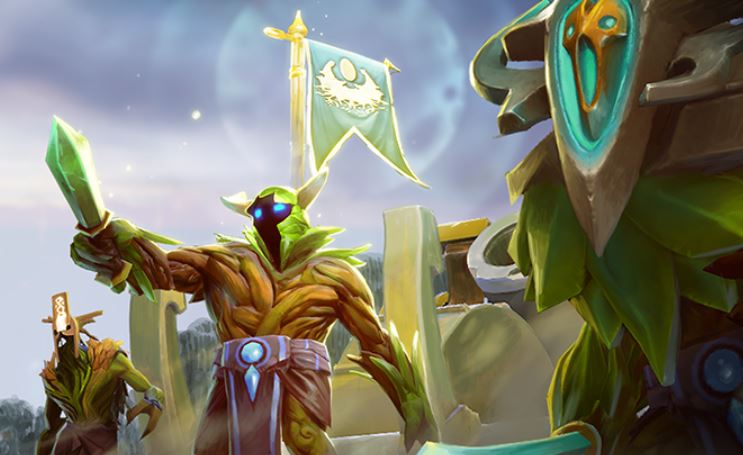 During today’s event, gamers will get the first glimpse of all the new features and exclusive prizes to be won at this year’s biggest eSports event.

Unlike today, the price of Dota 2 Battle Pass 2022 has not been revealed, with the initial price between $9.99 and $44.99. Things could be different this year, as people will always expect to increase the prize pool for Ti11 when buying a bundle.

During The International 10, 25% of all Battle Pass sales went directly to the prize fund, which ended up giving away over $40,018,195. The latest statement from the Valve team regarding the new Battle Pass reads: “As the International quickly approaches, so do some of Dota’s features. Mark your calendars for The 2022 Battle Pass is released on September 1.

More news about the price of the new Battle Pass is expected to be shared on September 1 as part of the official release. The renewal is expected for a few months, with The International 11 being held in Singapore in October 2022.

This is the first time the eSports event has been held in SEA, and it is guaranteed to feature four weekends of Dota action, and 30 teams from around the world. Valve has confirmed that this will be the biggest Dota event to date, and fans are hoping that they will match this by offering a special Battle Pass to go along with it.

A new message from Valve explaining some of the changes made to the regular season added: “The Last Chance Qualifiers will run from October 8-12, followed by the Group Stage on October 15- 18 – featuring 20 teams fighting to make the Main Event.

“Then the competing teams will battle it out in the Playoffs at SunTec Singapore on October 20-23, where the field will be narrowed down. The survivors will advance to the Finals at the Singapore Indoor Stadium on October 29-30 – where the Aegis will be placed of Champions to the rest.