Girls' Day was special for Priyanka Chopra, shared a throwback photo with her father and a glimpse of her daughter Malti

BAFTA Will Now Present Special Honors in North America Throughout the Year, Not Just at the Britannia Awards

Hollywood Actress Angelina Jolie has accused her ex-husband and actor Brad Pitt of cheating and stealing. Angelina’s company is suing Brad Pitt for $250 million. As reported by The Daily Mail, Angelina’s former company, Novell LLC, said Brad took over their French wine joint venture from Angelina, then secretly transferred the assets to his friends and some projects of ” vanity”.

Let us tell you that Angelina Jolie and Brad Pitt dated for years and got married in 2014. But their relationship didn’t last long. After disputes and confrontations between the two, the two got divorced in 2016. From the time they were in the relationship until after marriage, they both became parents of 6 children. 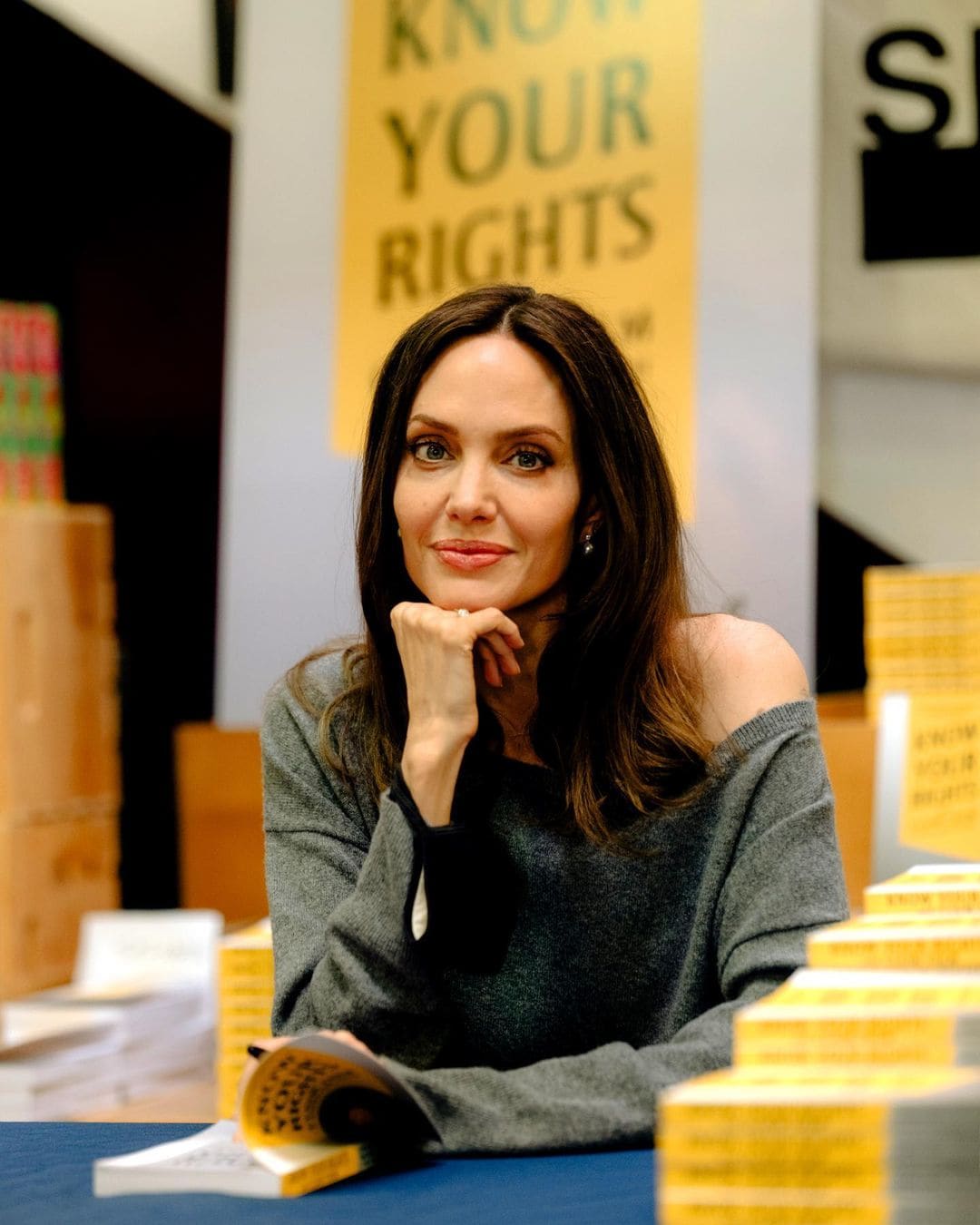 Angelina Jolie revealed she was terrified of marrying Brad Pitt, know the reason

The company accused Brad Pitt of stealing resources. The company claims to have embezzled US$1 million for a swimming pool and more than that for a recording studio. At the same time, Brad Pitt also filed a complaint against Angelina. He said the cross-complaint filed by Novell LLC appears to be legal retaliation.

Brad Pitt said Angelina illegally sold her stake to Château Miraval, a wine company. The report states that Angelina grabbed her shares in Miraval, but then sold them to Stoli, the largest beverage company, in 2021. The report claimed that Brad transferred the company’s assets to his friends and to other companies in order to take control of Château Miraval.

The lawsuit states that Brad Pitt’s dual purpose was “to usurp the value of Jolie’s company, Novell, and to obtain sole ownership of Chateau Miraval.” It further states that Angelina wanted to sell half of her shares to Brad Pitt, but after parting ways, Brad tried to add false information to her contract.

Sally El-Hosaini on TIFF Opener ‘The Swimmers’: “Everyone Really Wanted This Story to Be Told”