Death of John Aniston: John Aniston, father of Jennifer, famous for 'Friends', has died, the actress shared pics and wrote a touching note

True Crime and Serial-Killer Psyches: Inside the Career of Pioneer Documentarian Joe Berlinger

'Strange World' Box Office: Why the Disney Animated Pic Spun Out of Orbit

Mumbai. Death of Jennifer Aniston’s father: Hollywood actress Jennifer Aniston’s father and actor John Anthony Aniston have died. Jennifer played the character of Rachel Green on the popular TV show “Friends”. Jennifer shared several photos with her father on her Instagram account and revealed that she lost her father on November 11. He also wrote a moving post sharing photos of his late father. In her message, she expressed her sorrow over her father’s departure and said she would continue to love him until his last moment.

Jennifer Aniston wrote, “Dear Daddy…John Anthony Aniston.” You were one of the most beautiful human beings I have ever known. I am very grateful that you left this world peacefully and painlessly and went to heaven. And 11/11 no less! You always had perfect timing. This number will always mean more to me.” Jennifer Aniston added, “I will love you until the end of my life.” He also included broken heart emojis in his emotional note. As soon as Jennifer shared the information about her father’s death on social media. Fans began to pray for peace in her soul and made heartwarming comments for Jennifer. 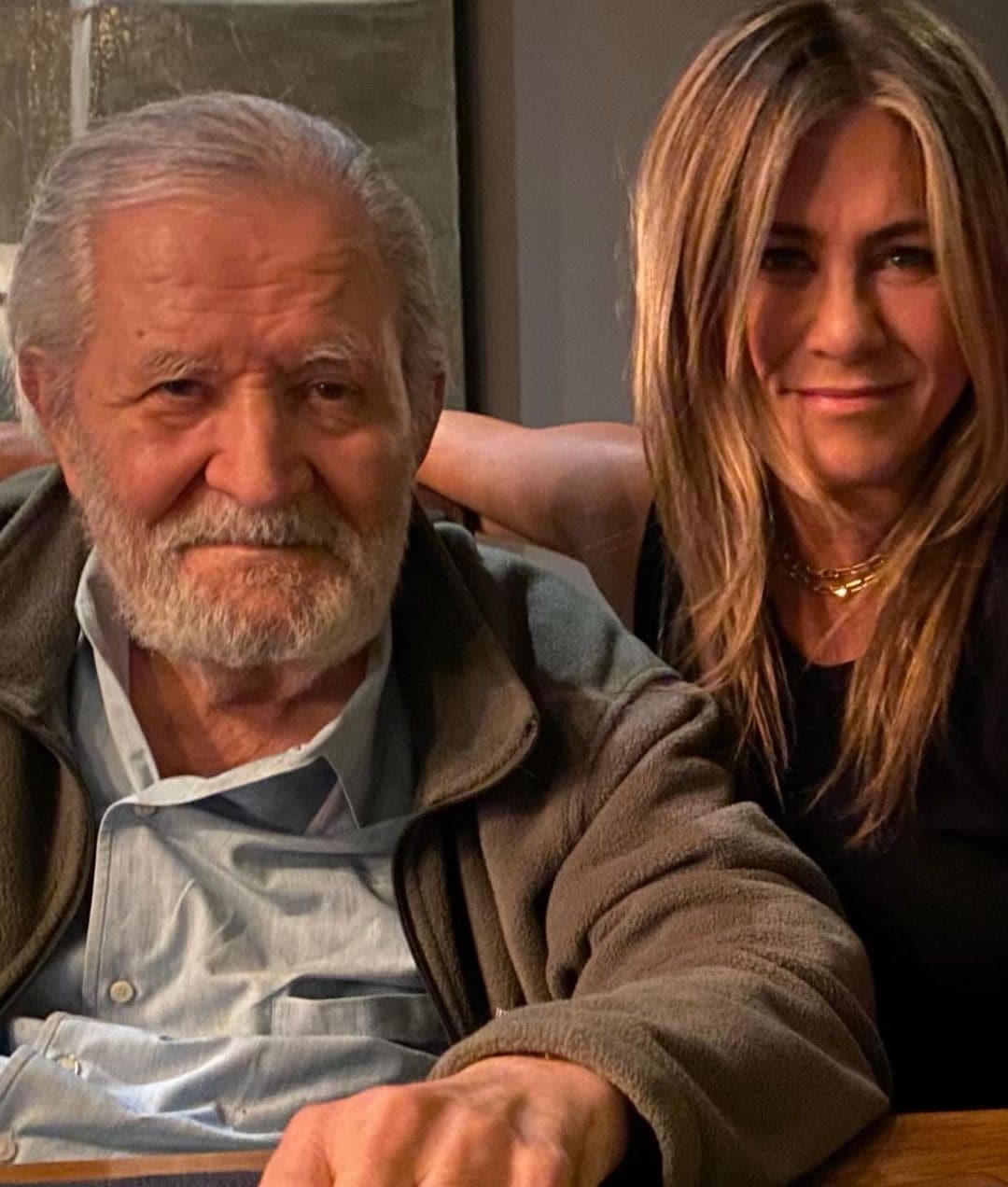 Let me tell you, Jennifer’s father, John Aniston, was also an actor, best known for his role as Victor Kiriakis in Days of Our Lives (1985). His role was well received and he was even nominated for the “Daytime Emmy Award” for Outstanding Supporting Actor in a Drama Series in 2017.