New DelhiRumors about Hollywood couple Tom Holland and Zendaya’s secret engagement have spread like wildfire on the internet. The two, who have always kept their love life out of the spotlight, have refrained from officially confirming or denying the news. However, Zendaya’s mother Claire Stoermer indirectly commented on the news in a secret Instagram Story.

The actress’ mother explained the meaning of clickbait via social media and many believe she did so in reference to the rumours. He pointed out how the term refers to sensationalizing something in order to attract online traffic with the use of provocative or misleading language. She writes in the post: “Clickbait generally refers to the practice of writing sensational or misleading headlines to attract clicks to a piece of content. It often relies on exaggerated claims to drive traffic. 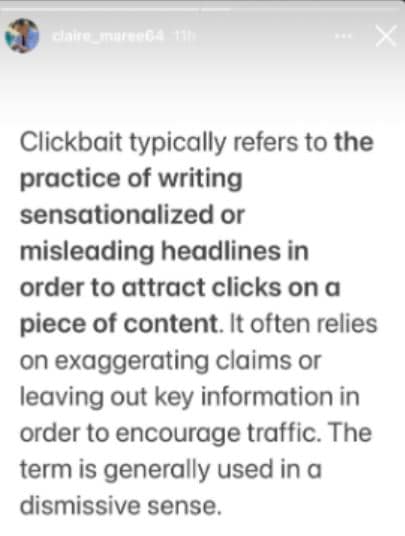 It comes just days after Tom Holland made headlines when he commented on intimate photos of the couple that went viral on social media. In the photos, the couple were seen kissing in a car. According to media reports, Tom Holland called it a breach of the couple’s privacy. He showed that people losing control of their lives was a downside to becoming famous. He says: “One of the downsides of our fame is that privacy is not really in our control anymore.”

In an earlier report to US Weekly, a source close to the couple said they were serious about their relationship. The portal reported that Tom Holland and Zendaya are planning a future together. The couple shared screen space in all three episodes of the Marvel Cinematic Universe’s Spider-Man films.