The Europe Music Awards were awarded on Sunday evening.

Mumbai. The MTV Europe Music Awards were handed out on Sunday evening. Taylor Swift dominated this awards ceremony. Taylor has won the most 4 awards. At the same time, BTS, popular among the people, received the “Biggest Fans Award”. It was the fifth consecutive year that BTS received this award. The popularity of this Korean group is increasing over time. 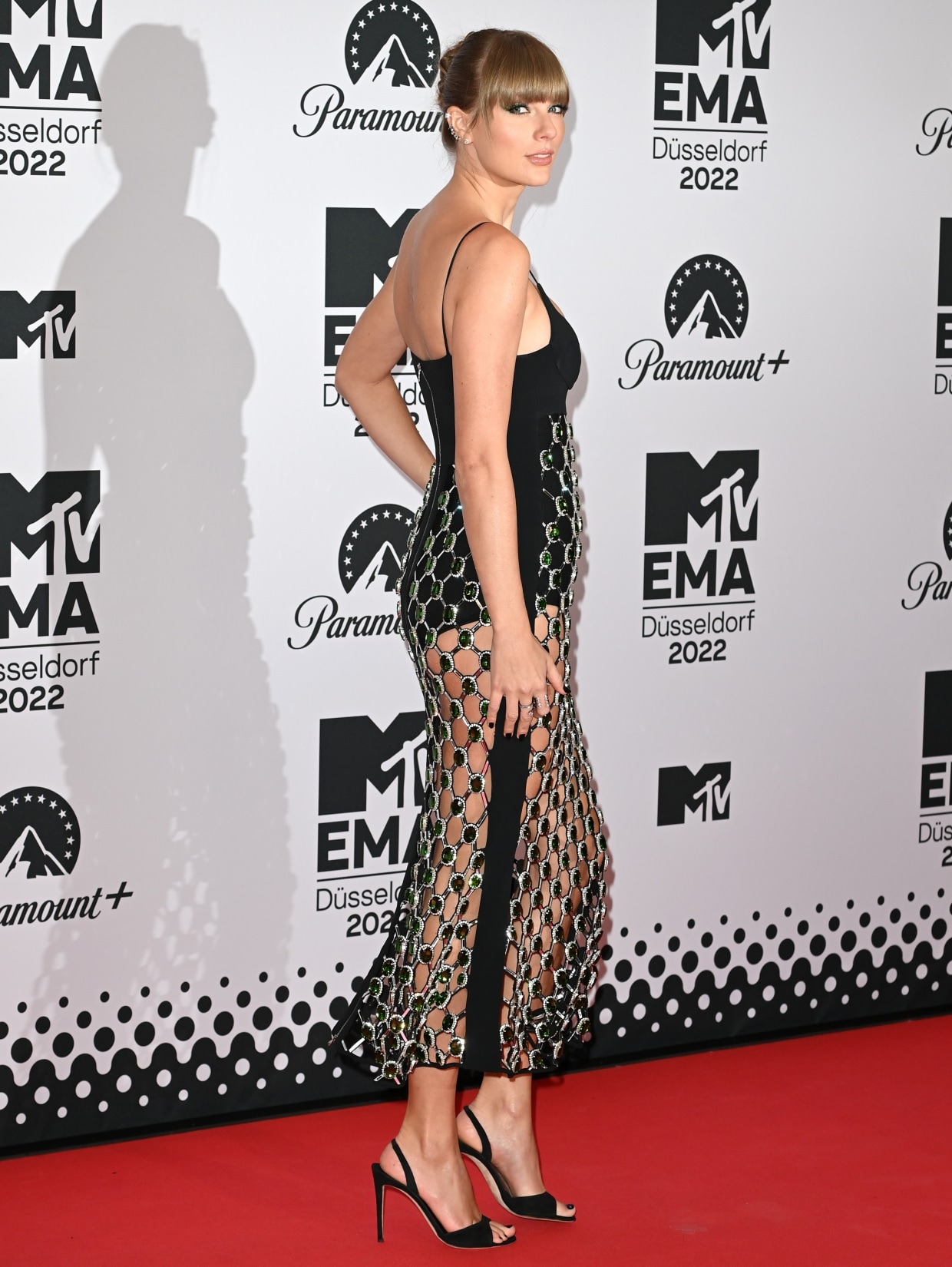 Taylor Swift at the forefront
South Korean boy band ‘SEVENTEEN’ also picked up two awards at the award ceremony. This includes ‘Best News Artist’ and ‘Best Push’. Along with this, TXT received the “Best Asia Act” award. At the same time, this night is named after Taylor Swift. Taylor has received 4 different awards. Taylor received awards for “Best Artist”, “Best Video”, “Best Pop” and “Best Long Form Video”. After receiving her first award, Taylor said, “Behind it all are just my fans, who give so much love.”

Joyland ban in Pakistan: Pakistan bans “Joyland”, the film is included in the list of Oscars