Nick Jonas shared photos from his wedding to Priyanka Chopra and said: 'And in no time 4 years went by'

Hansika Motwani can get married at Mundota Fort, Jaipur.

Mumbai. “Rajasthan” means a place full of artistic culture. Whether it’s food, clothes or speech… it has its own style and it attracts all foreigners. Perhaps that is why this state holds a special place in the hearts of celebrities associated with the world of entertainment. Many celebrities have chosen Rajasthan for the most special moment of their lives, namely marriage. Each city here is special and attracts celebrities.

Famous South actress Hansika Motwani is also getting married soon. It is reported that they will get married at Fort Mundota located near Jaipur. Not only Hansika, many celebrities have taken seven rounds in Rajasthan. Whether it’s Raveena Tandon or Elizabeth Hurley, everyone has had their special moments here. Let’s discover the celebrities who have chosen Rajasthan for their wedding… 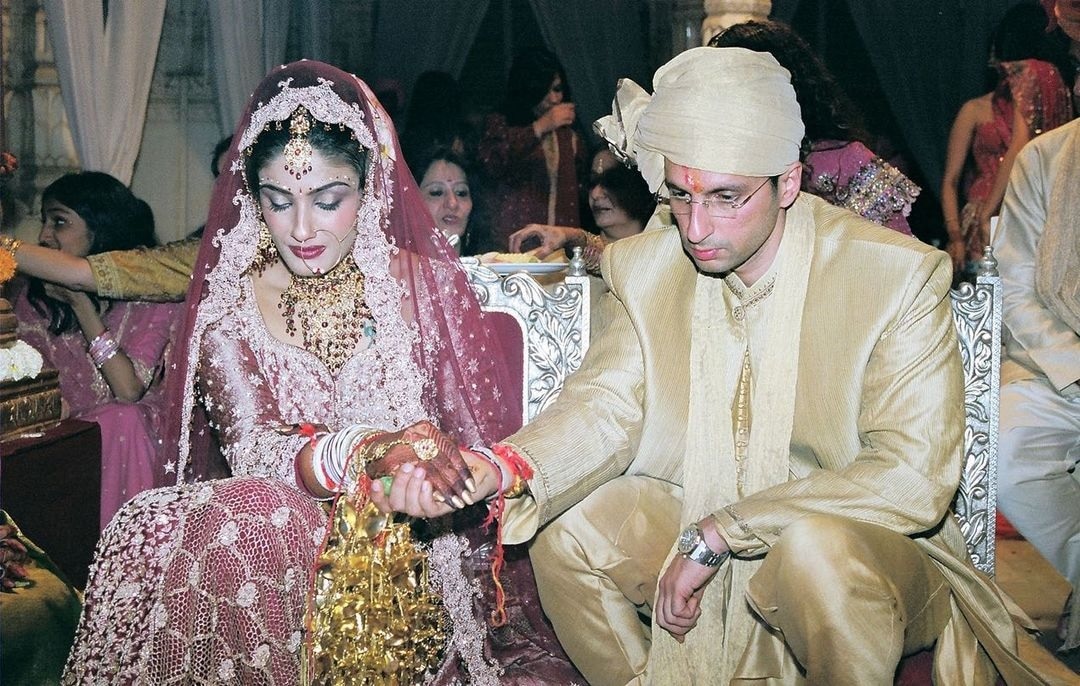 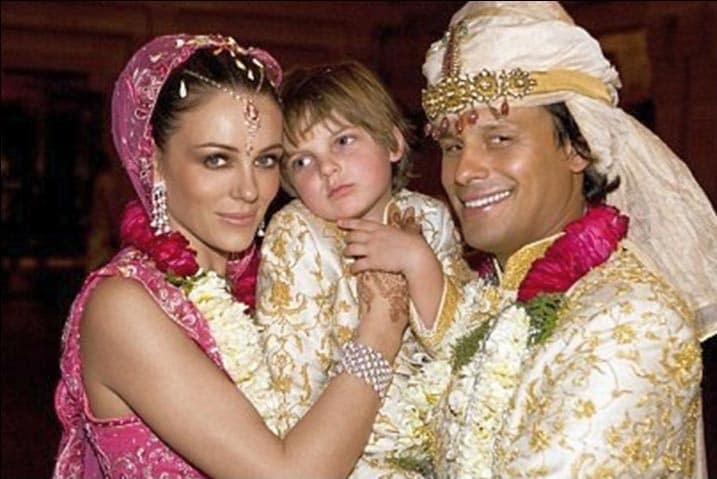 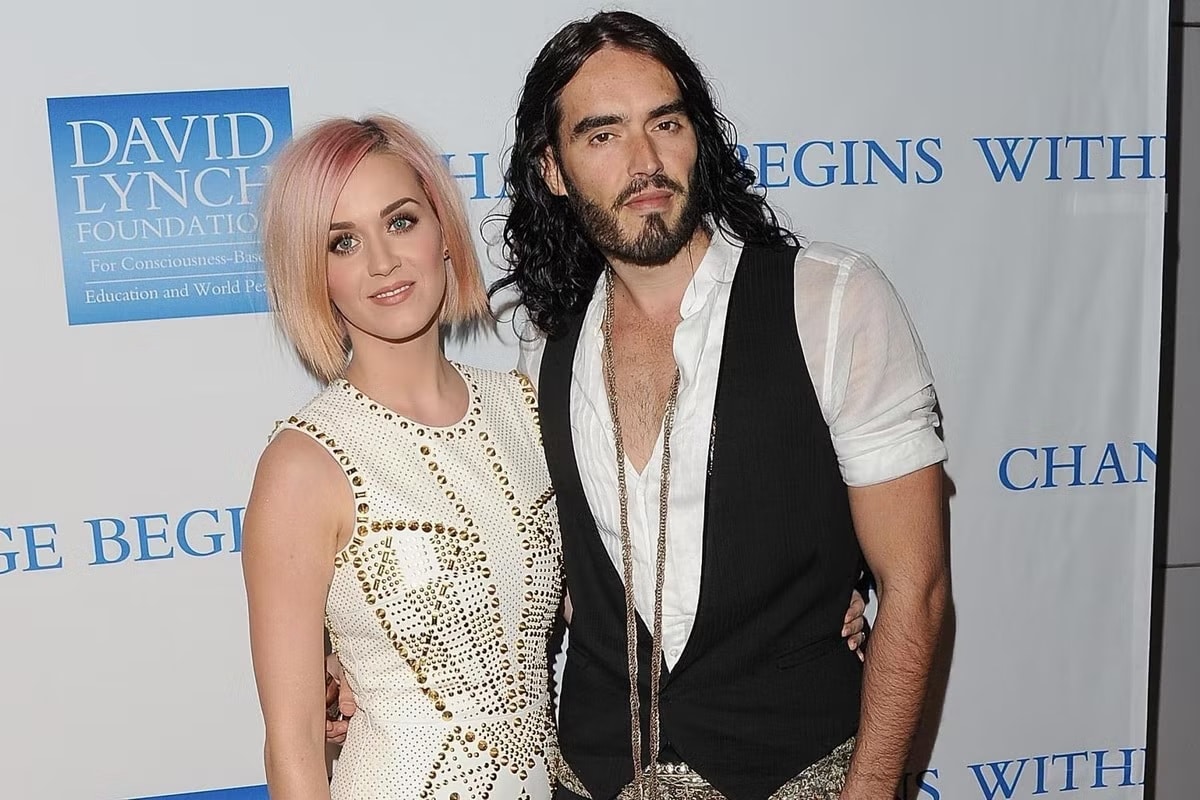 Brand Katy Perry-Russell
Even though Katy and Russell are now separated, they both chose Rajasthan for their wedding. This celebrity couple got married at Aman-e-Khas Resort in Sawai Madhopur. Many Hollywood celebrities attended this wedding. Priyanka Chopra – Nick Jonas
Priyanka Chopra who came to India these days has also chosen the city of Jodhpur in Rajasthan for her wedding. In 2018, Priyanka started her new life with Nick Jonas in royal style. This marriage had attracted the eyes of the world. Priyanka and Nick married according to Hindu and Christian customs. Katrina Kaif – Vicky Kaushal
When it comes to marriage in Rajasthan, everyone remembers the wedding of Katrina Kaif and Vicky Kaushal last year. Vicky and Katrina took seven rounds in Sawai Madhopur, Rajasthan. There was a stir across Bollywood over this wedding which took place on December 9, 2021 at Barwara Resort. Only a few special guests were invited to this wedding.

“Weird Al” Yankovic on How Daniel Radcliffe Was Able to “Capture the Spirit” of His Character in ‘Weird: The Al Yankovic Story’