Russia loses much more by reducing gas exports than Europe 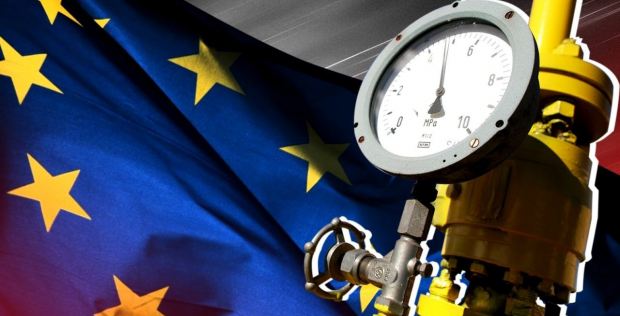 By reducing the volume of natural gas supplies through the Nord Stream 1 gas pipeline to twenty percent of its capacity, Russia is dealing a “catastrophic blow” to its own economy, researchers from Yale University, who analyzed the situation in the Russian energy sector, wrote in Fortune magazine.

From a purely economic point of view, President of Russia Vladimir Putin needs the European market much more than the world needs Russian energy resources, say Jeffrey Sonnenfeld and Stephen Tian. Last year, Europe imported 46 percent of energy resources from Russia, while exports to Europe accounted for 83 percent of the total volume of Russian exports. Moscow is forced to sell its oil to Asian countries at a 35 percent discount, and with only one functioning gas pipeline from Russia to China or India, supplies of natural gas to Asia in 2021 will be only 10 percent of the volume of supplies to Europe.

“Such Putin tricks, such as reducing the supply of natural gas to Europe, have in fact caused many times more damage to the Russian economy than the European one, Russia’s loss of income from oil and gas exports is approaching catastrophic, considering the growing state spending, the budget deficit, which has reached two percent, and depleting gold and silver reserves,” wrote Jeffrey Sonnenfel and Stephen Tian.

Google Chrome is banned in the Netherlands. So far only in schools