Some leaks also suggest that in this event, Apple will launch Apple Watch Series 8 devices and Apple AirPods Pro 2 along with Apple iPhone 14 series.

While we are just a week away from the official launch event, we have compiled everything we know about this upcoming Apple iPhone 14 series and shared it in this article.

More in news, TikTok can track anything you type on your phone

At this launch event held on September 7, it is expected that Apple will unveil four new iPhone devices –

While the Pro series of iPhone 14 will boast the best technical features that Apple has invented over the past few years, their pricing will be on the expensive side. Therefore, the most popular product amongst users will be the base iPhone 14 and its larger screen variant.

However, Apple hasn’t officially confirmed anything about the event or products except the time, date, and where it would be available to watch.

However, we have come across several leaks and rumors that can help you understand what we can expect from the upcoming iPhone 14 series, especially iPhone 14.

More in news, Instagram Candid Challenges: Everything About the New Feature 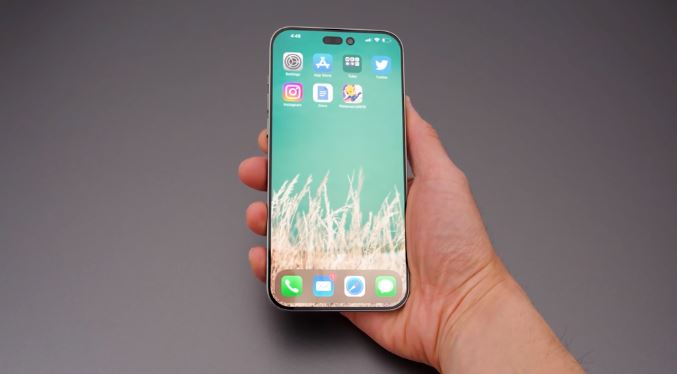 On the flip side, iPhone 14 Pro and Pro Max will be available in Green, Silver, Purple, Gold, and Graphite. Sadly, the traditional Sierra Blue will be replaced with Purple here.

The base variant of the iPhone 14 series, iPhone 14 and iPhone 14 Max, is expected to be powered by the A15 chipset. However, the famous Apple Analyst Ming-Chi Kuo has firmly said that the iPhone 14 Pro series will be powered by an A16 Bionic chip that will give it improved overall performance. 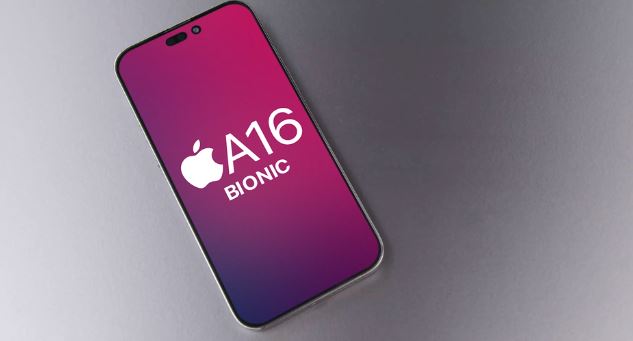 However, some other leaks have suggested that there might be some slight change in the display size, and Apple could potentially increase or reduce a couple of inches.

In addition to that, there are some strong rumors that the upcoming iPhone 14 series will have a pill-shaped cutout for FaceID and an always-on display.

According to some recent leaks and rumors, Apple iPhone 14 is expected to get a 3279 mAh battery, while the iPhone 14 Pro would come with a 3200 mAh battery. For iPhone 14 Max and iPhone 14 Pro Max, the battery capacity would be 4325 mAh and 4323 mAh, respectively.

There are a lot of rumors related to cameras. For example, some rumors suggest that iPhone 14 series would have a trio camera flush on its back, while other leaks say that the cameras will be derived from iPhone’s younger sibling, iPhone 13 Pro.

No matter what the final specification would be, one thing is sure this upcoming iPhone series will be jam-packed with new features.

Below, we have covered some of the big rumored features of the iPhone 14 series –

When you see the official poster of this “Far Out” event, you will notice that the poster shows Apple’s logo in space. Although it is not confirmed yet, the upcoming iPhones may come with an Astrophotography feature.

It is not going to be a big deal as many mid-budget smartphone manufacturers such as Xiaomi, Vivo, and others have already introduced this feature on their smartphones. However, compared to those phones, iPhones would be able to capture stunning quality images of the night sky.

It is also rumored that the upcoming iPhone 14 series would have satellite connectivity, allowing users to text emergency services and contacts when there is no cellular network. It is expected that this feature would be in-built into iMessages.

Apple’s Far Out cover also hints at something similar. However, Apple hasn’t confirmed anything yet. This rumor is too hard to ignore because T-Mobile and SpaceX have already confirmed that they are working to “end mobile dead zones” and would launch a new service powered by Starlink’s second-gen satellites and T-Mobile bandwidth. 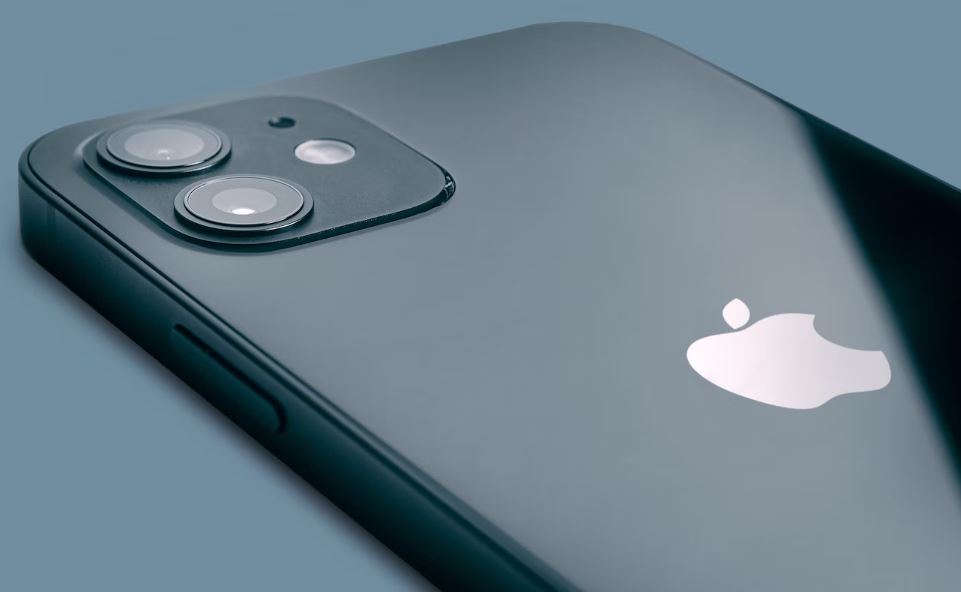 It is not going to be a big deal for Apple as they have already introduced this feature on iWatch Series 5 and newer models. Therefore, it is quite possible that Apple could follow a similar approach with the iPhone 14 series and introduce the always-on display mode.

According to a rumor, Apple will likely bring cameras from LG that will allow advanced functionalities such as autofocus, improved aperture, better depth of field, and much more. However, we also need to understand that doing so will raise the cost of the iPhone by $50-$100.

Besides that, the back cameras are expected to have a 48MP primary sensor, a significant upgrade from iPhone 13 series’ 12MP camera. If this rumor is true, it will be the biggest update in iPhone’s camera resolution in the last seven years.

In addition to that, this upgrade will introduce many new camera improvements, such as improved low-light performance, overall image quality, and more.

It is expected that Apple will launch four new iPhone 14 devices on September 7, 2022.

There you have it – a detailed article covering Apple iPhone 14 launch date, expected price, features, and much more.

The iPhone 14 series is just a week away from being unveiled, and there are so many rumors to digest. Some of the strong rumors suggest that Apple will introduce two new models along with improved camera performance. However, this also means that the iPhone 14 series could have a major price rise from its predecessor.

While there are a lot of rumors, leaks, and speculations out there, the fact is that Apple hasn’t officially confirmed anything about this upcoming series. Therefore, whatever we have shared so far, take it with a pinch of salt.