Tesla is well known for its electric cars, but do you know this leading electric car manufacturer is also trying its hands on other techs like Tesla Mobiles according to rumors? Well, there are some strong rumors that suggest that Tesla is working on a futuristic smartphone named – Tesla Model Pi.

Tesla or anybody from Elon’s team hasn’t officially announced or leaked anything about this upcoming smartphone, potentially named Tesla Model Pi, but the rumors we received about it sound quite fascinating. Also, check – TikTok can track anything you type on your phone.

According to some tech experts, if Tesla is working on this rumored Tesla Model Pi Phone, it will be a massive hit. In this article, we have covered everything that we know so far about this upcoming smartphone.

Founded in 2003, Tesla is a leading electric vehicle manufacturer in the US. In the first quarter of 2022, Tesla had the lion’s share with over 75% market share in the electric vehicle market. Elon Musk owns the company and also serves as the Chief Executive Officer of Tesla.

Even though Tesla started its journey focusing on electric cars only, the company has been trying its hands on a bunch of new products lately, such as electric pickup trucks, solar roof tiles, and others.

Amid all these things, there are rumors that suggest that Tesla is reportedly working on a futuristic smartphone that will bring a new technological revolution. Also, check – AI Death Prediction Trend – TikTok’s latest viral filter

What is the Tesla Model Pi?

Tesla Model Pi is a rumored upcoming futuristic smartphone from one of the leading EV manufacturers, Tesla. There are multiple reports that claim that Tesla Model Pi is going to be a smartphone that will offer connectivity to Mars, thanks to Starlink.

In addition to that, this smartphone will have Neuralink support, can be used to mine cryptocurrencies, and will be the first-ever satellite smartphone that will be available for the masses. 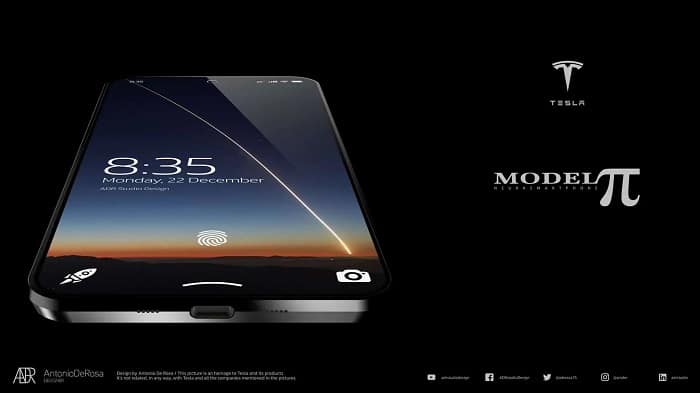 Since Tesla hasn’t officially confirmed anything about this smartphone, we don’t exactly know what its specification would be.

However, according to a report, this smartphone is rumored to have a Snapdragon 8+ Gen 1 processor paired with 16 GB of RAM and 2TB of the ultra-fast flash drive for storage. In addition to that, it is speculated to have a 6 inches AMOLED display.

Model Pi is also speculated to have a quad-cam setup capable of capturing high-quality astrophotography. Some rumors suggest that Model Pi would support Solar charging, and the body will have an additional coating that could automatically change color based on its surroundings.

Also, check – AirPods Pro 2: Everything we know so far 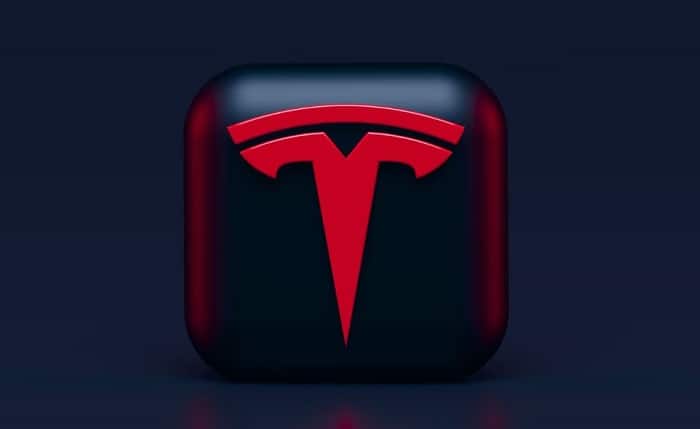 Here we have covered all of the rumored features of the upcoming Tesla Model Pi.

Elon is the CEO of Starlink, a space-based internet service, and therefore, if Elon wants to create a satellite smartphone, no one can stop him. However, if they decide to do so, it will be a challenging task as they have to figure out how to conceal the bulky antenna of satellite phones in a pocket smartphone.

Some of the possible ways to achieve this concept are –

Does it sound achievable? Definitely, yes, but do I think Tesla Model Pi could support the satellite network? Definitely not. Even if Tesla is going to work on this concept, it will take at least the next 3-5 years for them to figure it out.

Tesla is a company known for green energy and is also a manufacturer of solar panels. Therefore, there is a rumor that suggests that Tesla Model Pi’s back panel will have solar plates that will allow you to charge your smartphone using solar energy.

Tesla already offers this functionality for other smartphones through the Tesla app that allows you to have basic control over your Tesla EV, such as lock/unlock, media playback, summon the vehicle, and more. 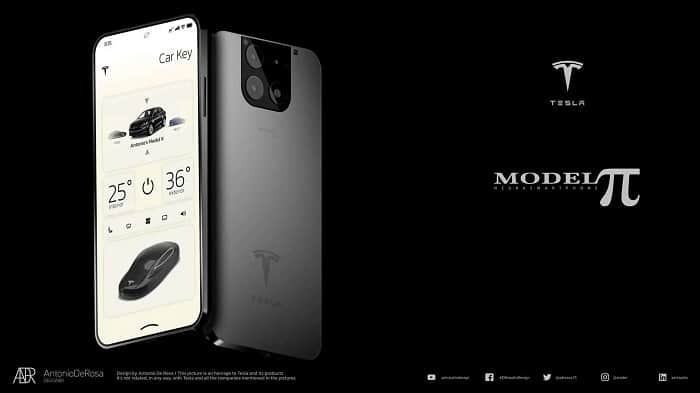 However, Tesla Model Pi is expected to have some additional functionality that will be exclusively available for Tesla phones only.

Many smartphones that are in the market right now already support astrophotography. Therefore, it is not going to be a big game changer in the smartphone world.

However, it is rumored that the Tesla Model Pi could come with SpaceX’s extraterrestrial focus, allowing you to capture much better pictures of astronomical objects.

Musk has been vocal about cryptocurrencies in the past; therefore, assuming that Tesla Model Pi would have crypto mining capability doesn’t sound unreasonable.

However, it is rumored that if Tesla Model Pi comes with crypto mining capabilities, it would be able to mine MarsCoin, a name Musk tweeted a while ago.

The concept of controlling computers and mobiles directly from your mind is merely science fiction that isn’t possible as of now, but Neuralink, a Musk-owned company, is working on it to make it a reality.

They say, “they are working on making the first neural implant that will let you control computer and mobile devices directly from your brain, just by thinking about it.”

It is rumored that the Tesla Model Pi is going to be Neuralink compatible. However, this technology is still under development, and we have to wait for a couple of years to see it functioning. In addition to that, Neuralink’s primary goal is to help people with paralysis.

Considering all of the features that we shared above; Tesla Model Pi would easily cost more than a few thousand dollars. However, deep down, we all know that Model Pi is not going to have all of the rumored features. 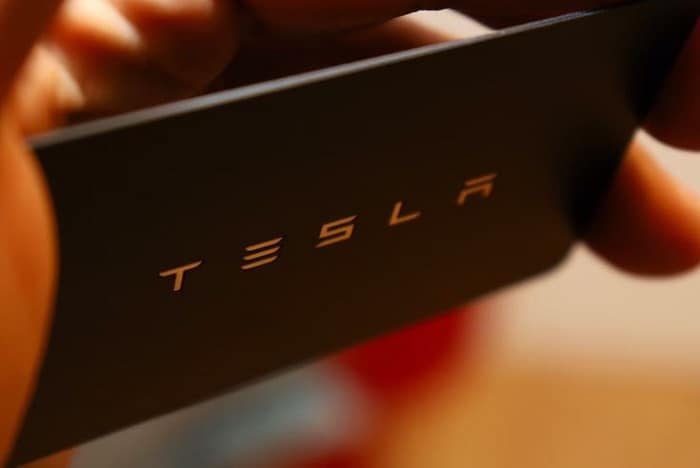 In my opinion, if Tesla decides to launch this phone with all the possible features that include all of the specs that we mentioned and solar charging, vehicle control, and astrophotography, Tesla Model Pi would cost somewhere between $1000 to $1500.

Since Tesla hasn’t officially announced anything about this new smartphone, we cannot exactly say whether Tesla Model Pi will be released or not. We are, as of now, entirely relying on the rumors we have heard. Therefore, whatever we have shared here, take everything with a pinch of salt.

Most of the rumors about this Tesla Model Pi came in 2021 from a YouTuber named Adrstudiodesign’s video, where he shared a concept of the Tesla Model Pi. However, when someone asked the YouTuber, he clearly stated that the video was entirely the designer’s idea and was not based on official details or leaks from Tesla.

In addition to that, the rumors about this smartphone’s features seem a bit too advanced for the current world. For example, features like Neuralink support or connectivity to Mars sound nearly impossible.

That said, I am not saying that this isn’t possible or Tesla might not be working to achieve something like this; the first iteration of the smartphone might not need those capabilities.

Moreover, in 2020, Elon Musk commented on a Twitter post of CleanTechnica where he said – “Smartwatches and phones are yesterday’s technology, Neuralinks are the future.” This tweet indicates that Tesla’s CEO was not interested in making smartphones or smartwatches, at least at that time.

However, after Elon’s recent controversy with Twitter, we cannot trust what Elon says.

Definitely not. Smartwatches & phones are yesterday’s technology, Neuralinks are the future.