Yeh Chotu Smartphone arrives in India on August 23; Features will give competition to the best

Asus’ new phone is about to enter India. According to a new report, the Asus Zenfone 9 may launch in India later this week. The Taiwanese company launched Zenfone 9 in some countries last month and is now preparing to launch it in India. However, the phone will not be sold in India as Zenfone 9. According to the report, the company will sell it in India starting from Asus 9z. It’s just a different name for the phone, but its specs and features will remain the same. 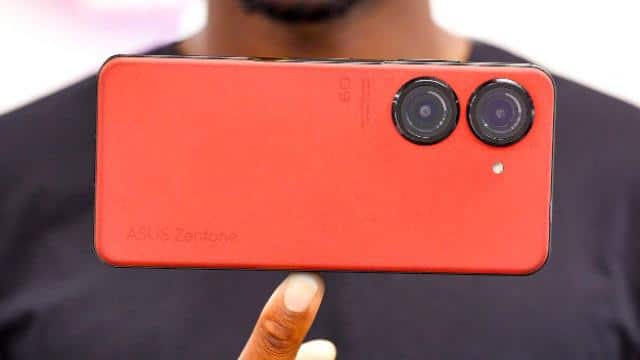 In fact, YouTuber Sahil Karol has said that the Asus Zenfone 9 smartphone will arrive in India on August 23 (Tuesday). However, the company has yet to start teasing the phone’s launch on social media. Apart from this, Asus has also prepared a plan for laptops with OLED display on August 24th.

Asus 9z will cost as much in India
The leak does not mention what the Zenfone 9 will cost in India. However, one can guess the Indian price based on the European price of the Asus Zenfone 9. In Europe, the starting price of the phone is 799 Euros (around Rs 64,700). For your information, let us tell you that the Asus 8z phone has arrived in India with an initial price of Rs 42,999. Specifications of the Asus Zenfone 9 aka Asus 9z
Asus Zenfone 9 has been launched in international markets, so the specifications have already been revealed. Expect the company to deliver similar specs in the Indian variant of the phone.

There’s a big discount on the Moto G31 with 50-megapixel camera, the offer is valid until August 25

These 7 expensive 43-65-inch smart TVs are available for less than half the price; LG, Samsung also in the list