4-Year-Old Missing in Lalitpur: Police Picked Him Up in Just 3 Hours, Came to Market with His Mother 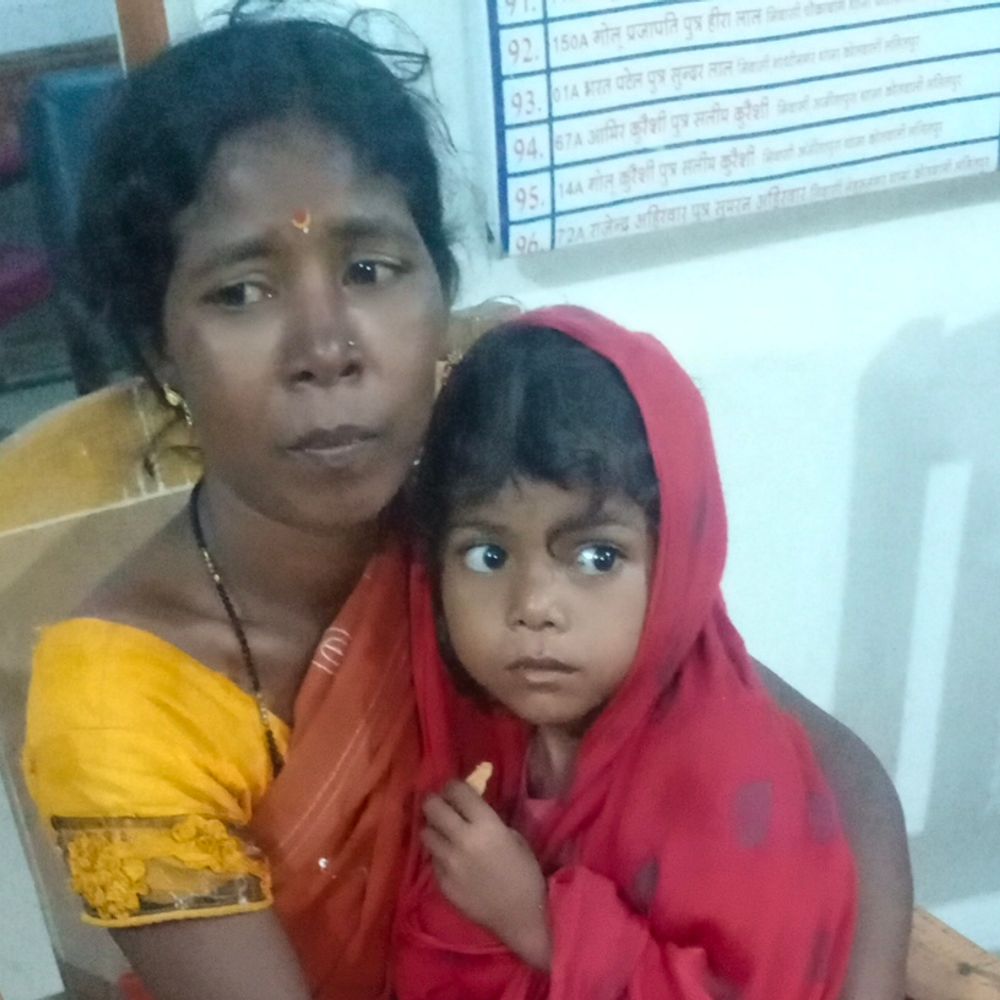 A 4-year-old girl who came to the market with her mother in Lalitpur has disappeared. The police have been informed. After about 3 hours, the police, with the help of social workers, found the girl. It was handed over to Child Line. After writing the child line, it will be given to family members on Thursday. Innocent families.

came to the market with his mother
Masoom’s mother is a resident of Devtikara village of Udaipur district in Chhattisgarh. She came with other laborers to plant paddy in Lalitpur. At 6 p.m. on Wednesday, Kalavati, along with her four-and-a-half-year-old daughter Kazugiri and other relatives, had come to Katra market for shopping because of the Raksha Bandhan festival. Meanwhile, suddenly, the innocent girl Kajugiri has disappeared. Search the entire market for family members. The information was given to the Sadar police station.

Police recovered in 3 hours
After getting the information, Kotwali Police also started searching for the girl. Then a crying girl near Mahavirpura met Mohalla Chaubayana people Rajendra Kushwaha, Deepak Kushwaha and Ramprakash Kushwaha. He informed the police. The girl was brought to the kotwali. The girl couldn’t say anything. For this reason, the child line has been informed. As soon as the information was received, the children’s line team also reached Kotwali.

After three hours, mother Kalavati reached Kotwali with her brother-in-law Roopchandra and other relatives. She was told that she was his daughter and that she got lost in the market. These people were looking for him everywhere. The faces of the family lit up after the discovery of the baby.

Kotwali in charge said – Daughter is handed over to family
Kotwali Inspector in Charge Santosh Singh said: “The 4-year-old girl had come to the market with her mother. She was lost. The police found the girl with the help of social workers. from daughter to her family is on its way.”

6 arrested for theft in Banda: 1 lakh 35 thousand were looted a day ago, 3 minors were also included in the accused