Suspect in critical condition after police-involved shooting in the Bronx

$200,000 worth of supplies distributed to Palm Beach County schools during giveaway event

Good news for heart patients, AI will find out if there will be heart attacks and strokes in the next 10 years.

Boaconstrictor: A snake weighing 75 pounds or about 34 kg was found in Florida, USA. This 10 foot long snake was outside the house. This snake is known as Boa constrictor. Florida Fish and Wildlife Conservation Commission (FWC) officials caught this snake with great difficulty. Officials said it was the first time they had captured such a large and heavy snake.

An officer said: “I managed to control the snake by holding it behind its head. It was a very difficult task. Then I pulled him out of where he was hiding and gained some control over his body. Others present on the spot helped us to catch up with him. The snake was then kept in a special.

was not easy to catch
He added that he knew it was a big snake. But I didn’t know it would be so big. He said, “Living and growing up in South Florida, I’ve been around snakes all my life. Even when I was a child, I had snakes. I have never handled large constrictors or a snake the size of this boa before. It was definitely an exciting experience. 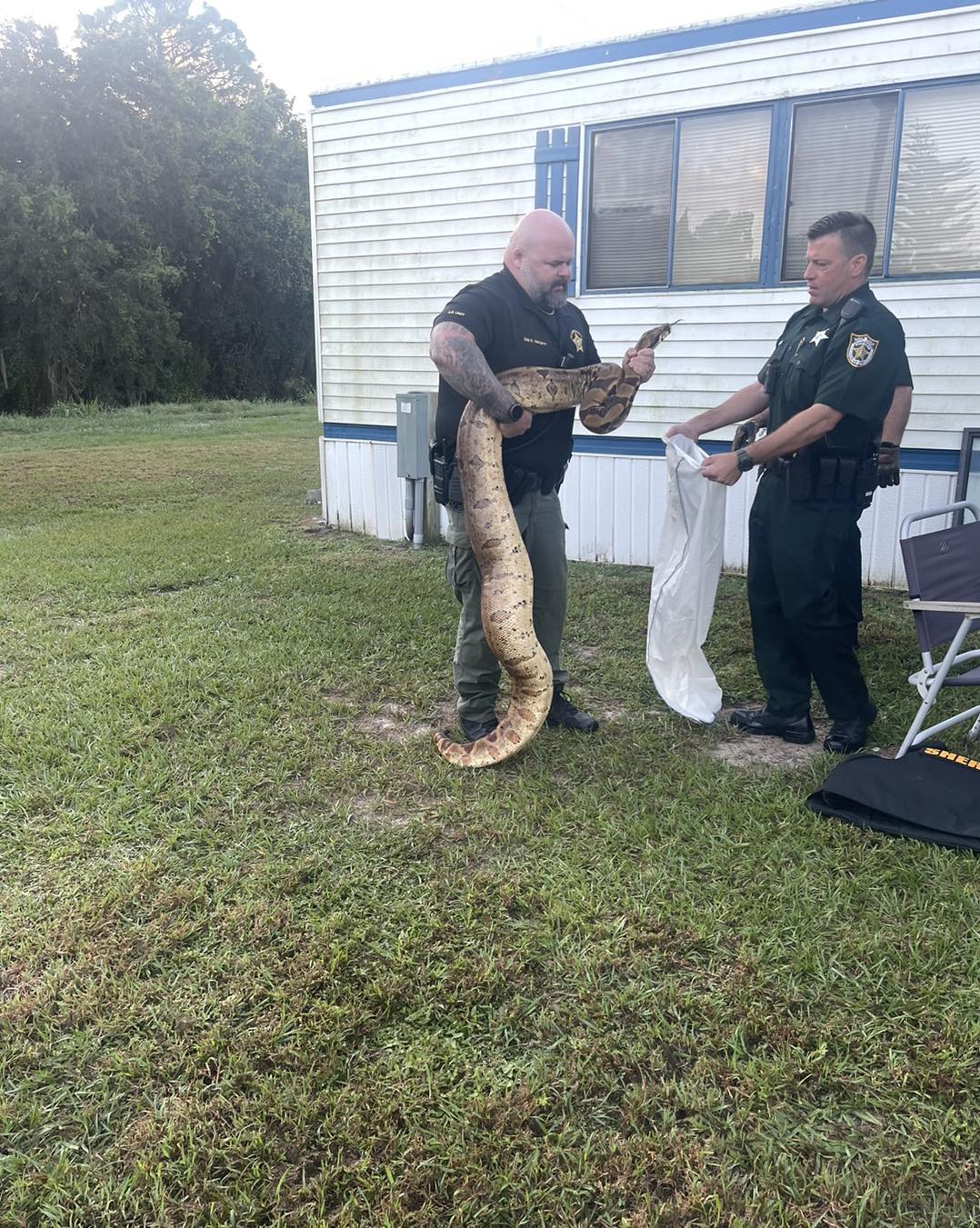 These snakes are not poisonous
Boa constrictor snakes are non-venomous. Although they can bite dogs and cats for protection, they have the power to kill and eat people’s pets if they wish. These snakes are said to have lived in Florida since 1990. They live only in and near the Charles Deering Estate in Miami, Miami-Dade County.

There were no signs of pregnancy… 13 kg of weight was reduced and then all the senses were blown away after intense pain!

Shooting again in America, at least 12 people were shot outside the Philadelphia bar