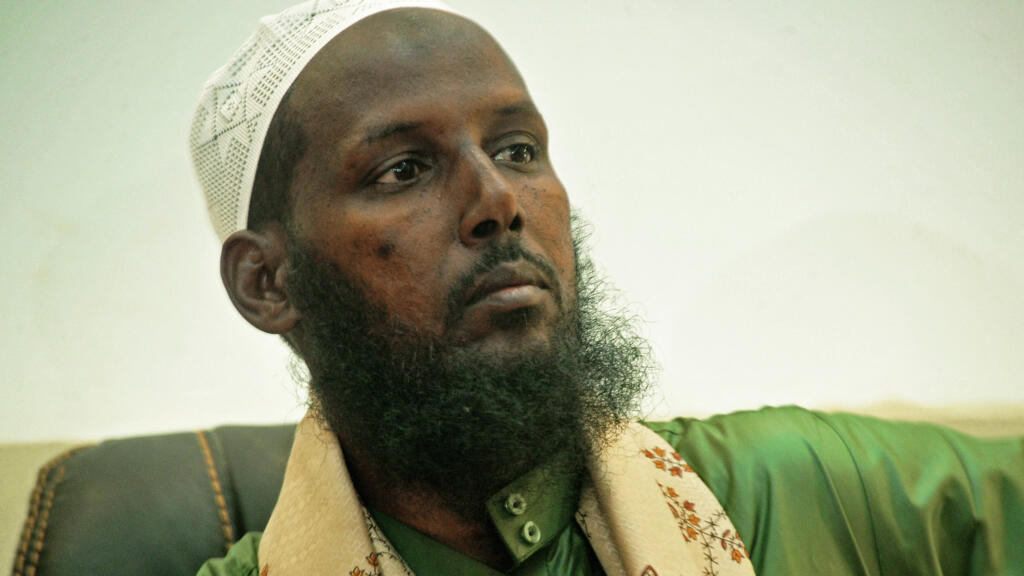 Mukhtar Robo, co-founder and former spokesman of the radical Islamist group Shebab, has been appointed as minister of religious affairs in the new Somali government, Prime Minister Hamza Abdi Barre announced on Tuesday.

The man, now 53, also known as Abu Mansour, publicly withdrew in August 2017 from the movement he helped found, which held a federally-backed government for 15 years. against the international community.

Once the object of a $5 million bounty offered by the US government for his capture, Shebaab’s former spokesman broke up with the head of the rebellion, Ahmed Abdi Godane, in 2013. Then he took refuge in the region of Bakool (south-west), without breaking the Shebab completely.

In December 2018, he was arrested while running for the presidency of the Southwest federal state. The government led by President Mohamed Abdullahi Mohamed alias Firmajo accused him of “organizing a militia” and “never giving up his extremist ideologies”.

He has since been under house arrest in the capital, Mogadishu.

Appointed on June 15 by the new President Hassan Sheikh Mohamed, the prime minister, Hamza Abdi Barre, on Tuesday appointed 25 ministers, 24 ministers and deputy ministers of state in a total government of 75 members.

He told a news conference that he had chosen her “on the basis of her educational background, her experience and her sense of objectivity”.

Islamic rebellion and the threat of famine

“I expect (them) to respond to the needs of the country, with the hope that they will open a new path for Somalia and I am confident that they will implement the President’s grand vision and his program. Peace with Somalia From myself and the world,” he said.

There are many challenges before the government, which have not yet been cleared by a vote of Parliament.

A country stricken by chronic instability, Somalia has been confronted for 15 years with the Shebaab’s rebellion, which is firmly established in vast rural areas. He has repeatedly taken advantage of the crisis at the top of the executive in recent months to intensify his attacks against the federal government and security forces.

The country is also facing the threat of impending famine due to its worst drought in 40 years.

According to the United Nations, the last four rainy seasons since the end of 2020 have been insufficient and 7.1 million Somalians, nearly half the population, are in a state of acute food insecurity.

War in Yemen: renewed ceasefire at the last minute under the auspices of the United Nations

In Beirut, the remains of grain silos or the challenge of collective memory