Now you will have corona once a month! Claims made about the new variant

NASA shared a shocking image of Solar Flare, told what is happening to Earth

Married at 78, living in a roommate for 3 years, you will be surprised to know the age of the young girl

Since 2019, Corona (Covid 19) has caused panic around the world. Many countries have been locked down because of this virus. People probably go back a few years in their lives. Many people lost their lives prematurely. The Corona vaccine was hastily made. But questions still arise about the success of this vaccine. In fact, the corona virus changes its appearance over time. When it looks like it has now been controlled, it changes shape again and attacks.

Recently, a new variant of Corona has appeared in front of people. The name of this variant is Omicron BA.5. American experts are studying it. Based on his recent study, he said the variant would capture the human every month. That is, no matter how hard you try, once a month you will get a positive corona report. Besides the American people, this warning has also been given to other citizens of the world. After this new warning, a lot of fear is felt among the population.

Attacks again in a few weeks

Regarding the Omicron BA.5, health experts say that this new variant catches someone very quickly compared to others. Whereas previously people were immune to this virus after being corona positive once, this is not happening now. Now this virus attacks its victim again in a few weeks. In other words, as soon as your result becomes negative, after a few weeks, you can fall prey to it again. So far, Omicron BA.5 has shown signs of spreading faster than the mutants. 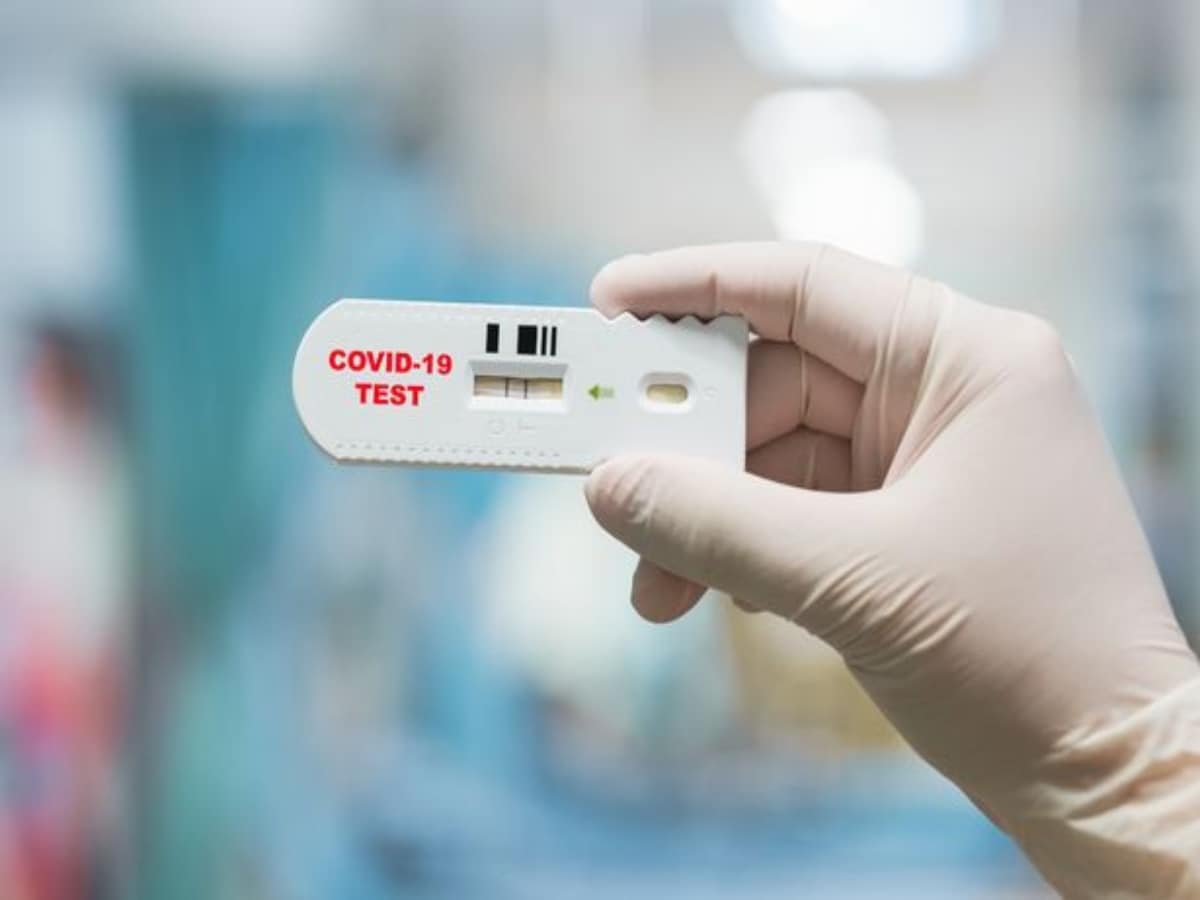 Speaking about this new variant, Australian Chief Health Officer Andrew Robertson said it had been said earlier that corona would not infect those who have been vaccinated. but it’s not like that. If they are also under the influence of the virus, then it takes them under its influence as well. The only difference is that these people’s test reports are positive, but it’s not fatal. You also get relief after having flu-like symptoms. At the same time, about this new variant, experts said that since its arrival, corona cases have increased rapidly. The reason is that it can re-infect a person in four weeks. In such a situation, a person can become corona positive again after a month.

America has formed the “Tiger Team” to counter China, know what their job will be