'I have never committed murder, only...' claims serial killer Charles Sobhraj, speaking to media for the first time after his release

Earthquake today - Over 600 people died due to the Turkey-Syria earthquake, Turkey was rocked by 66 aftershocks, there was an outcry

Amazing kid at a young age! Graduated in 9 years... Wants to study the black hole and the supernova

If there is a war between America and China in 2025, then who will weigh most on whom? see who has how much power

Ukraine war: Russia's new tactic, why it's 'recruiting female prisoners' into the war on Ukraine 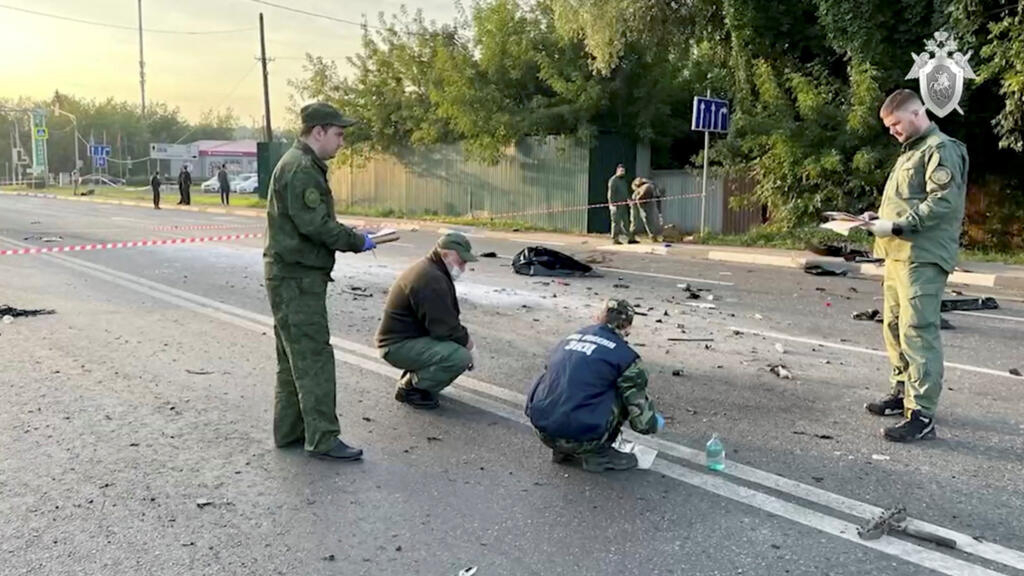 Daria Dougina was killed on Saturday in an explosion in her car while driving in the Moscow region. According to family relatives, quoted by Russian news agencies, it was his father, the ultra-nationalist intellectual and writer Alexander Dougin, who was the target of the blast. An inquiry has been opened.

The Russian Investigative Committee said in a statement on Sunday 21 August that the daughter of Alexander Dougin, a Russian ideologue close to the Kremlin, was killed in an explosion in his car in the Moscow region on Saturday evening.

According to the press release, Daria Dougina, a journalist and political scientist, was driving a Toyota Land Cruiser when it exploded before it caught fire on a highway near the village of Bolchiye Viaziomi, about 40 kilometers from Moscow. , The young woman, born in 1992, was “killed on the spot”, he specifies.

Investigators say an explosive device was placed in the vehicle. An investigation has been opened for the “murder”, says the committee responsible for the main criminal investigations in the country.

According to family relatives, quoted by Russian press agencies, it was the ultra-nationalist intellectual and writer Alexander Dougin who was the target of the explosion, Daria having borrowed her father’s car for the trip.

The originator of the “Eurasist” doctrine, a type of alliance between Europe and Asia under the Russian leadership, Alexandre Dauguin, which affects the French far side, has been targeted since 2014 in the wake of EU sanctions. Crimean peninsula by Russia.

In recent years, Ukraine has banned several of his books, including “Ukraine. My War. Geopolitical Diary” and “Eurasian Revenge of Russia”.

Denis Pushilin, the leader of the pro-Russian separatist Donetsk People’s Republic (DNR) in eastern Ukraine on Sunday accused the Ukrainian military of being behind the killing of Daria Dugina. “The terrorists of the Ukrainian regime tried to destroy Alexander Dugin, but blew up his daughter,” he said on Telegram.

Ireland Baldwin New look as she shaves all of her hair